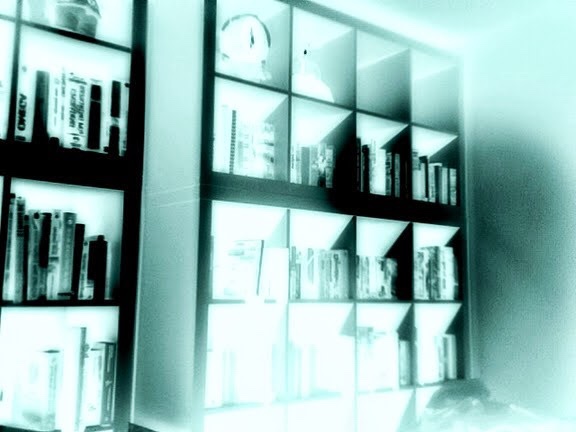 Drove in long spiral
Following ‘Nearly there’ signs.
to be underwhelmed

There are several farm shops close to me, specialising in fruit & veg, or meat, or both. Today I tracked a little further afield, and went to rothwell, where I keep passing signs for a specific farm shop.

so I followed them. For 3 miles, in a spiral, down increasingly concerning lanes, to the point where the signs now stated “Don’t give up” and “keep going”, and I kind of thought it was going to be a bit of a “This way to the Egress” moment.

but no, pulled into a massive car park, lined with horse trailers, a fire engine. there was a petting zoo, adventure playground, and cafe. and a farm shop.

Which, upon entering contained a wall of fridges containing pop, a freezer half full of frozen sausage rolls, and an empty butchers counter.

somewhat dissappointed, and not int he mood for the petting zoo, I sulked off to yet another farm shop.

This one was the entire other end of the scale. Petting Zoo, Barn, Cafe, Restaurant and Farm shop.

ITs not a good sign where it has its own cash machine inside is it.

Still, the cheese looks good, the lamb is going to be delicious, and the 2.50 slice of cheesecake i bought nephew B was pretty impressive.

But i think I’ll stick local next week.

From now on, I’m not doing anything I don’t want to do! The world owes me happiness, fulfillment and success…. I’m just here to cash in.

What am I reading right now?